The REFUGIUM is a trading empire that generates its wealth from the sale of agricultural products and controls an area called the FREE WORLD. Its headquarters are carved deeply into a huge, insurmountable mountain range that cuts the country away from the rest of the world. For the common people the world ends at the gates of the REFUGIUM they know nothing about the other lands that lay behind it.
This isolation is not only made possible by the geographical location, but above all by a unique ability to keep the population in check and tactically control agricultural production: The REFUGIUM can control the weather. The origin of this power lies hidden in the depths of the mountain range. Inside them there is a spring from which a liquid emerges, which when sprayed generates extreme heat and when evaporated creates clouds with heavy rainfall. This ability allows the REFUGIUM to perfectly balance the agricultural climate of the land and so maximizing the output of all resources produced on it.
The main protagonist of the story is Charly, who tells her personal life story. She describes her rapid rise in the social and political structure of the REFUGIUM after she managed to leave her childhood as an orphan in the precarious living conditions on a foster family farm behind her. She relentless strives to reach the very top of the REFUGIUMs hierarchy and to finally become the total ruler of it.
Printed a limited Edition of 25. 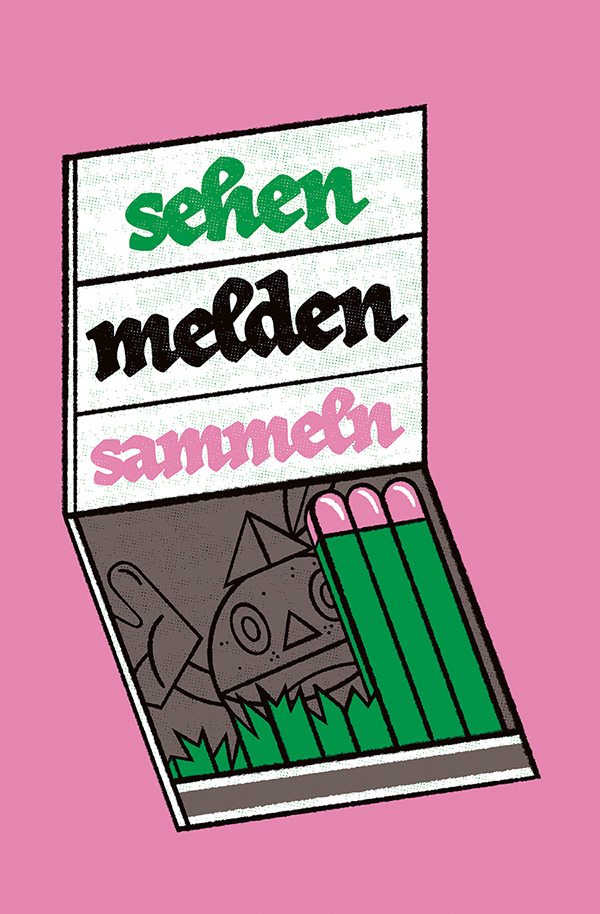 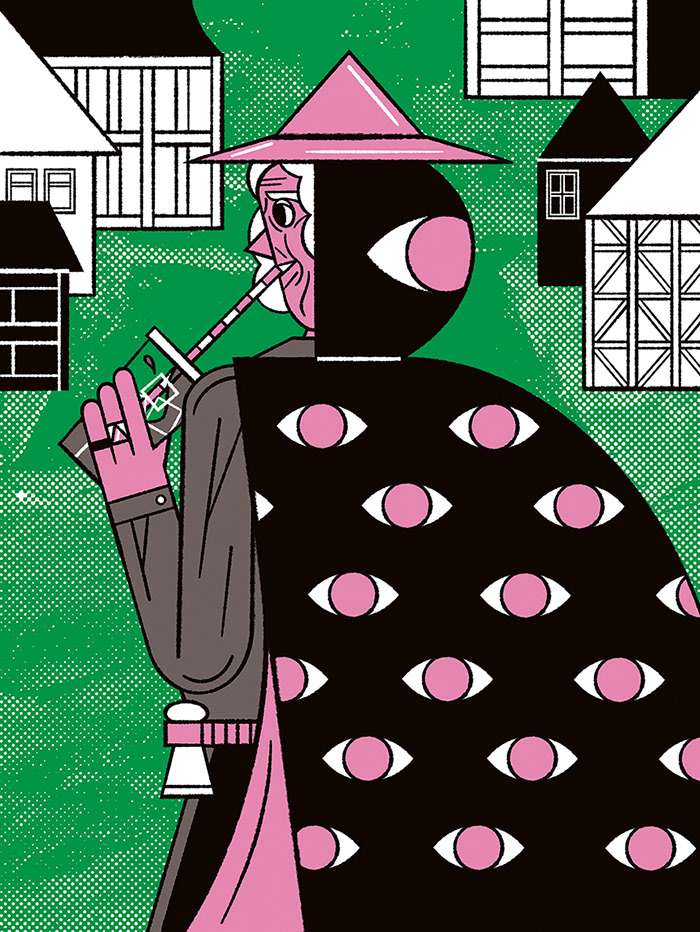 Some sketches for REFUGIUM uniforms