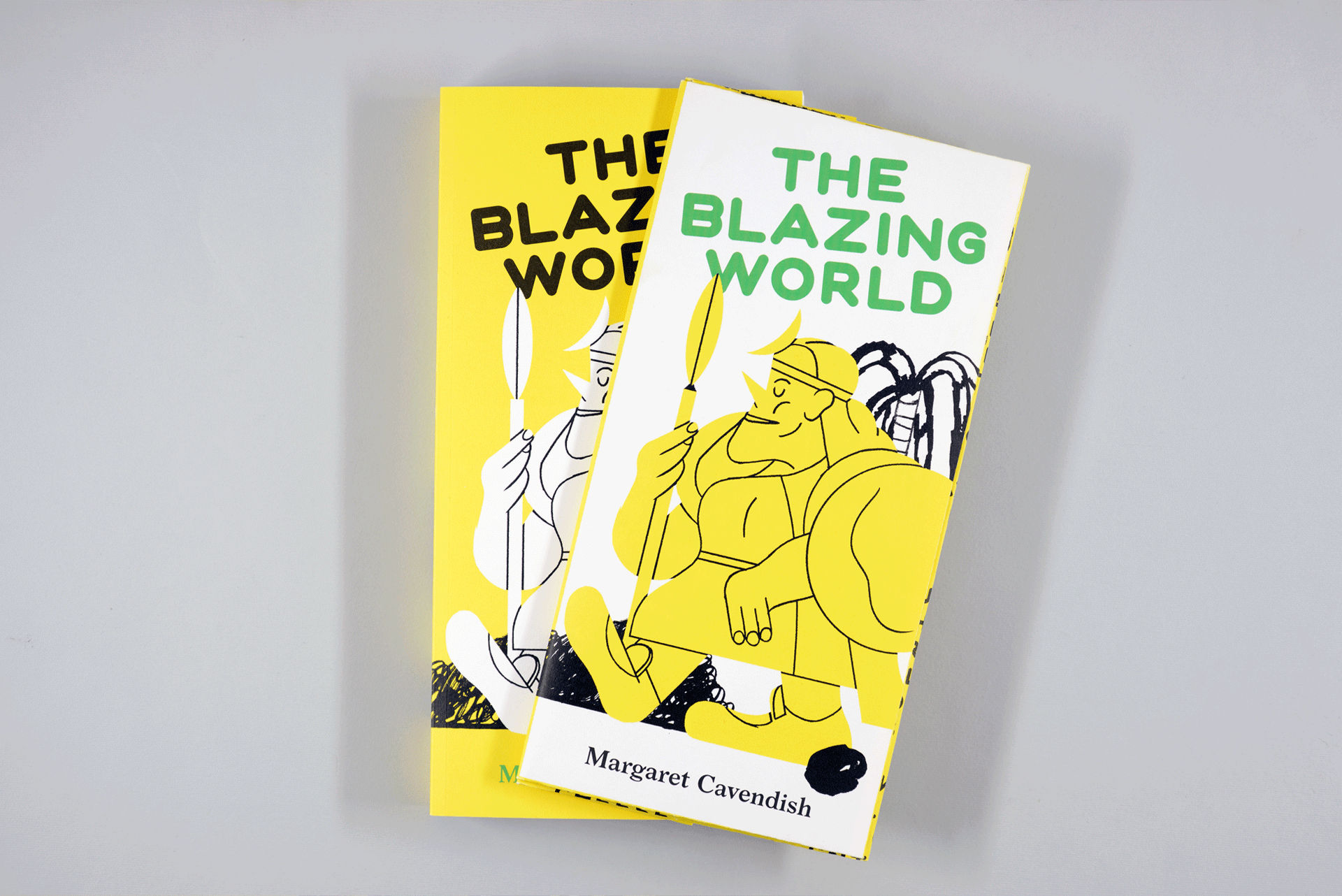 »Can a utopia survive?« After reading Margaret Cavendishs The Blazing World for the first time, I instantly asked myself that exact question. Earth is still here, humankind is still here – after more than 350 years. Would’nt it be logical if the planet of The Blazing-World and its capital Paradise, with all its different inhabitants was alive as well? But if so, what does it look like now?

Earths civilization went trough major changes – in every way – in the last three centuries. Historical milestones in social developments like the changing of ideology through the Enlightenment or the abolition of monarchy and dissemination of democracy in most european countries and on other continents are the fundament of todays society and its core values. But technological progress like the invention of electricity or medical revelations like the discovery of bacteria or the decryption of the DNA not only made our life easier and our average lifespan longer, they also kind of demystified the world we live in. Margaret Cavendishs world was one of believing, mine is one of knowing.
However, to answer my question of the present state of The Blazing World, I had no other choice than believing myself. I didn’t want to smash Cavendishs individual thought experiment arrogantly into smithers, that would have been too easy given todays historical knowledge.

I wanted the utopia to survive. So I believed.
I believed in the perfect society, the perfect order, the perfect leader that Cavendish envisioned and furthermore believed that an utopia in fact can change and evolve, without loosing any of its happiness or harmony. But still, nothing stays the same forever. The Empress herself fears at the end of Cavendishs narrative an uprising in her society because of the changes she made and that she can’t fully take back. Something has to change, right?

My idea as an illustrator of this book was to travel in this strange, magical, foreign world in a temporally undefined future and simply draw what I see: Everyday life in utopia. In my opinion, the society of The Blazing-World is defined by two central aims: idleness and indiferrence, but in a positive way as in contentment. These values are the exact opposites of those that are seen as worthwhile in our society: consistent progress and growing prosperity.

In a nutshell that means all inhabitants just live to themselves. Technological and scientific progress is not actively promoted anymore, new material inventions and knowledge in form of books are finding their way to the population only through smuggled goods from earth. But only those that are harmless, that do something good or that simply make fun! When a building collapses it doesn’t get rebuilt or re-paired but let that way and the people live around it. Everybody is allowed to do anything as long as it doesn’t start a quarrel or contradicts the few laws and moral principles of The Blazing-World. 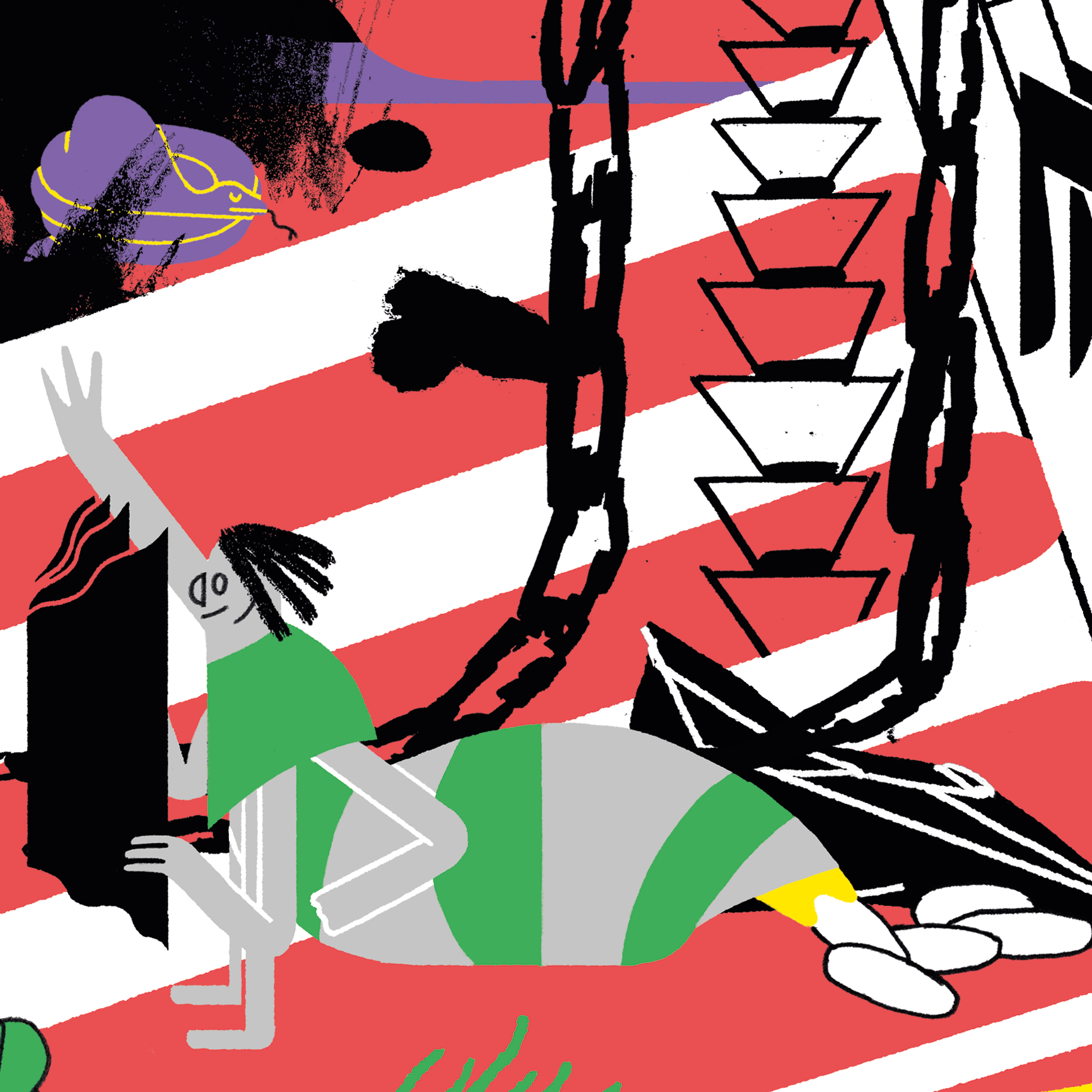 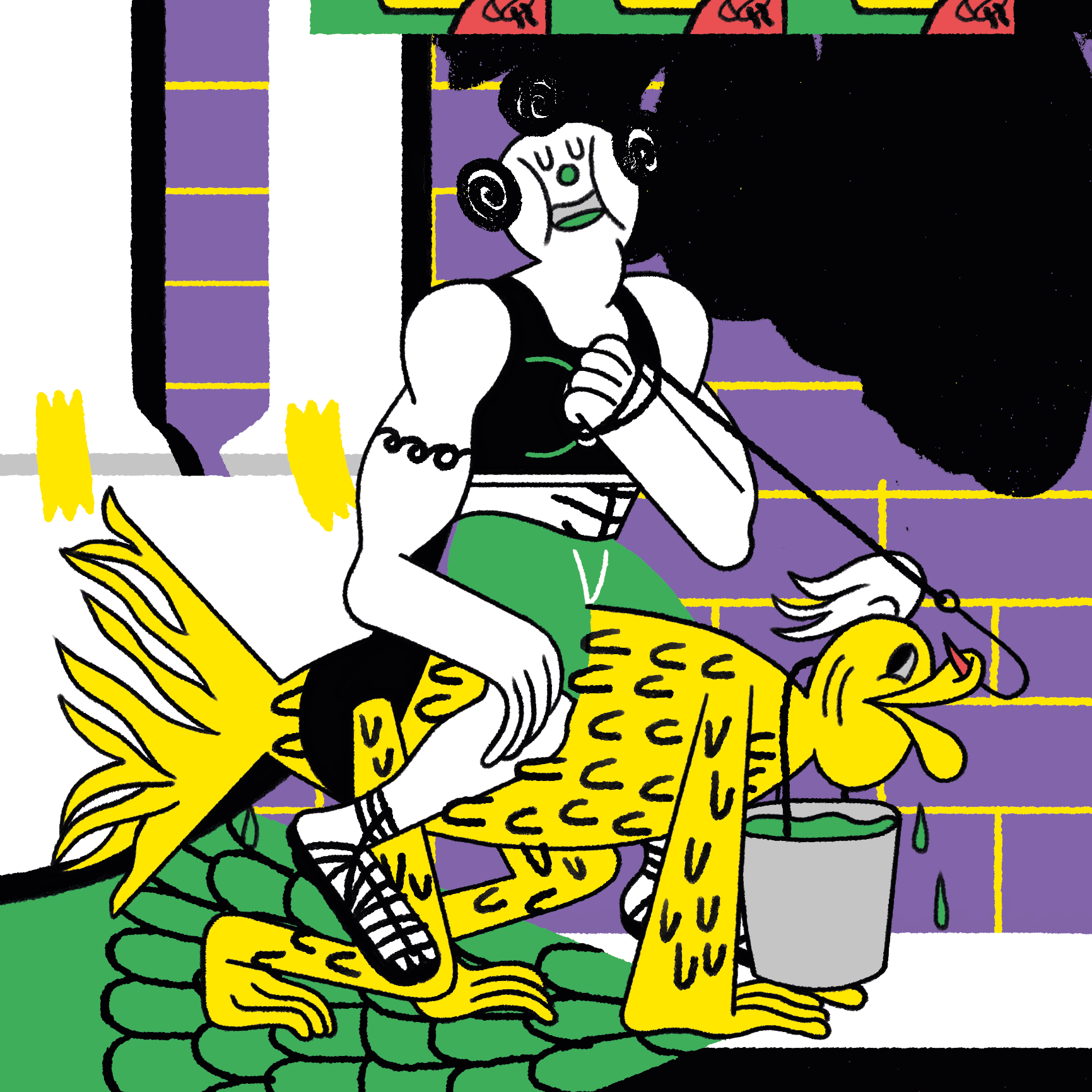 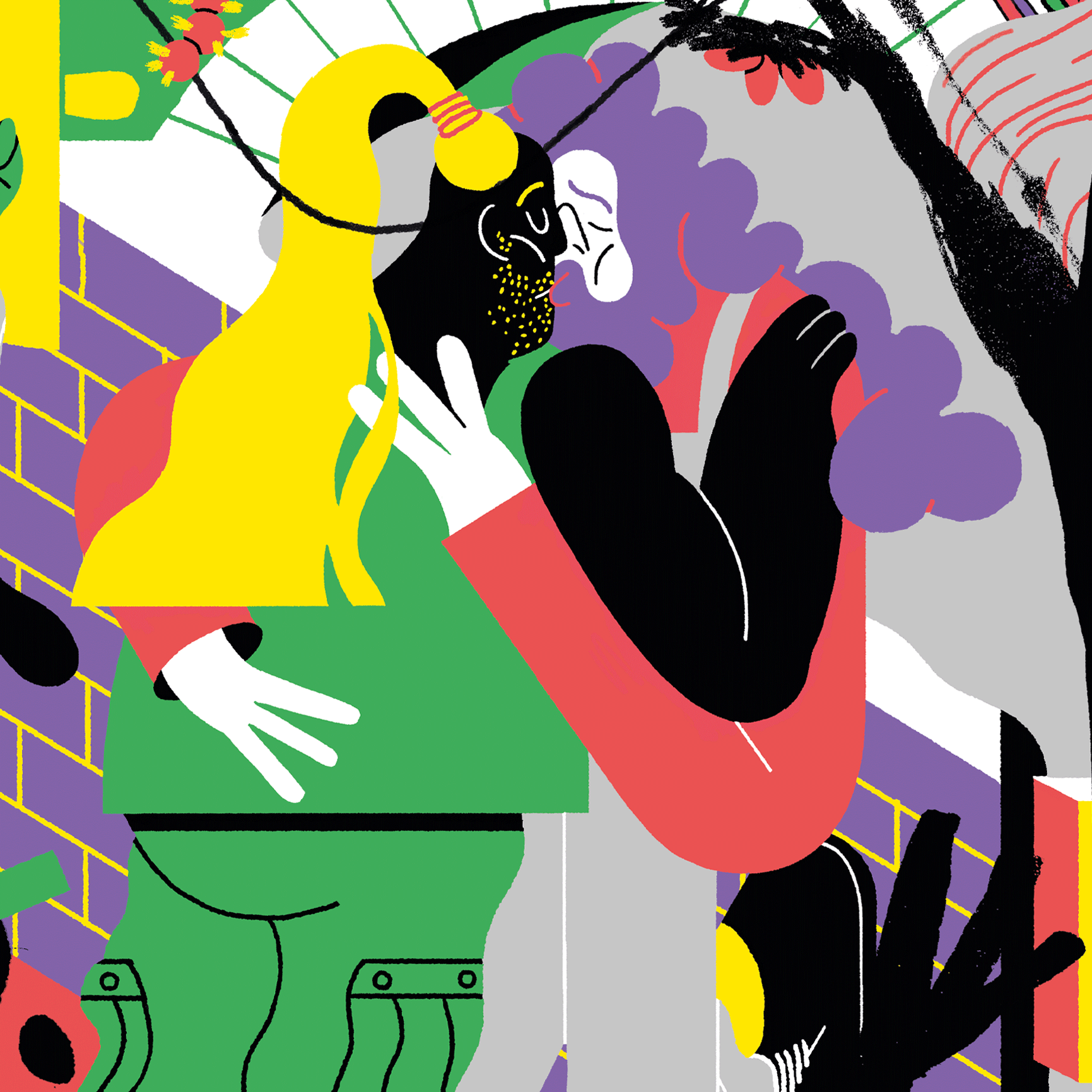 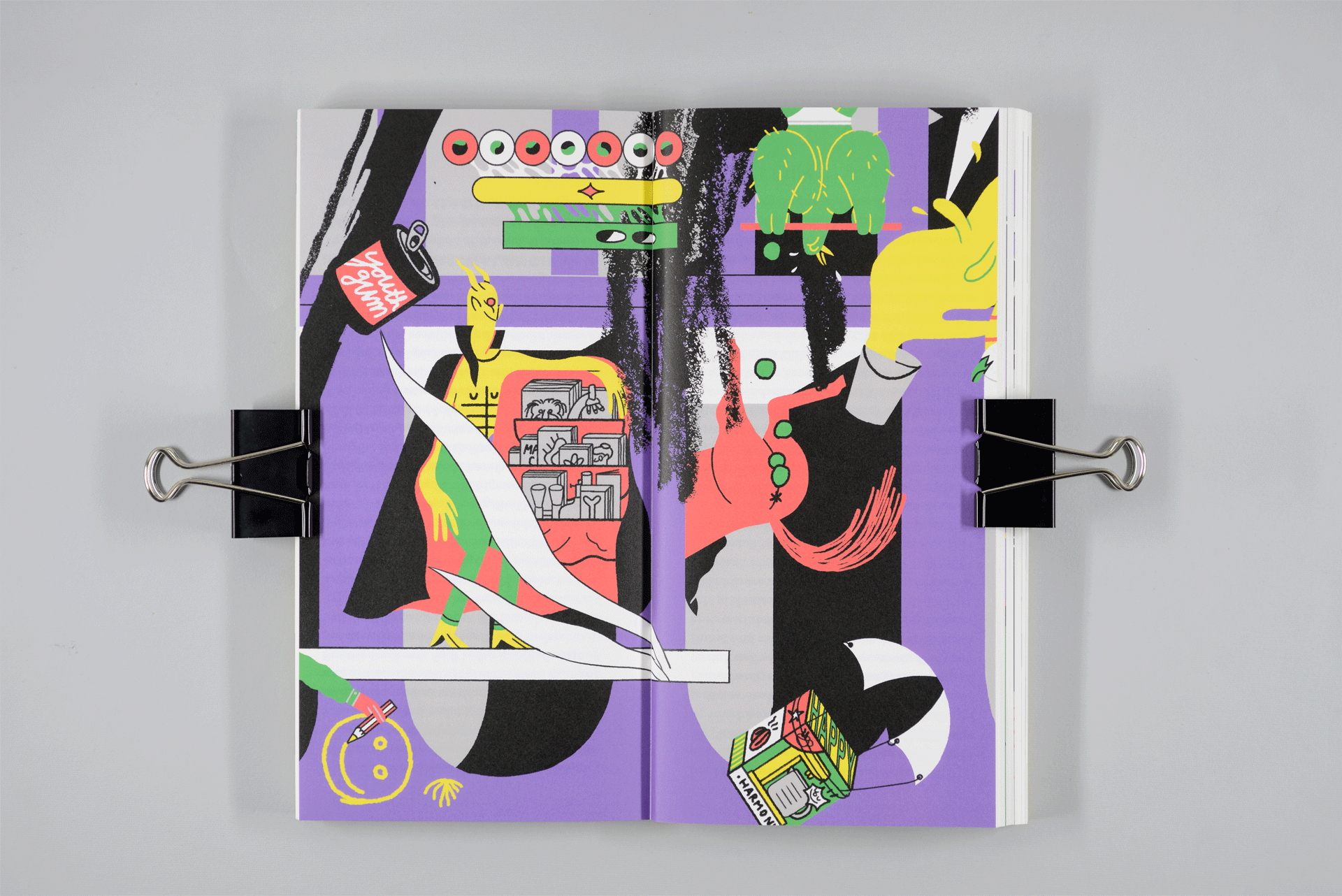 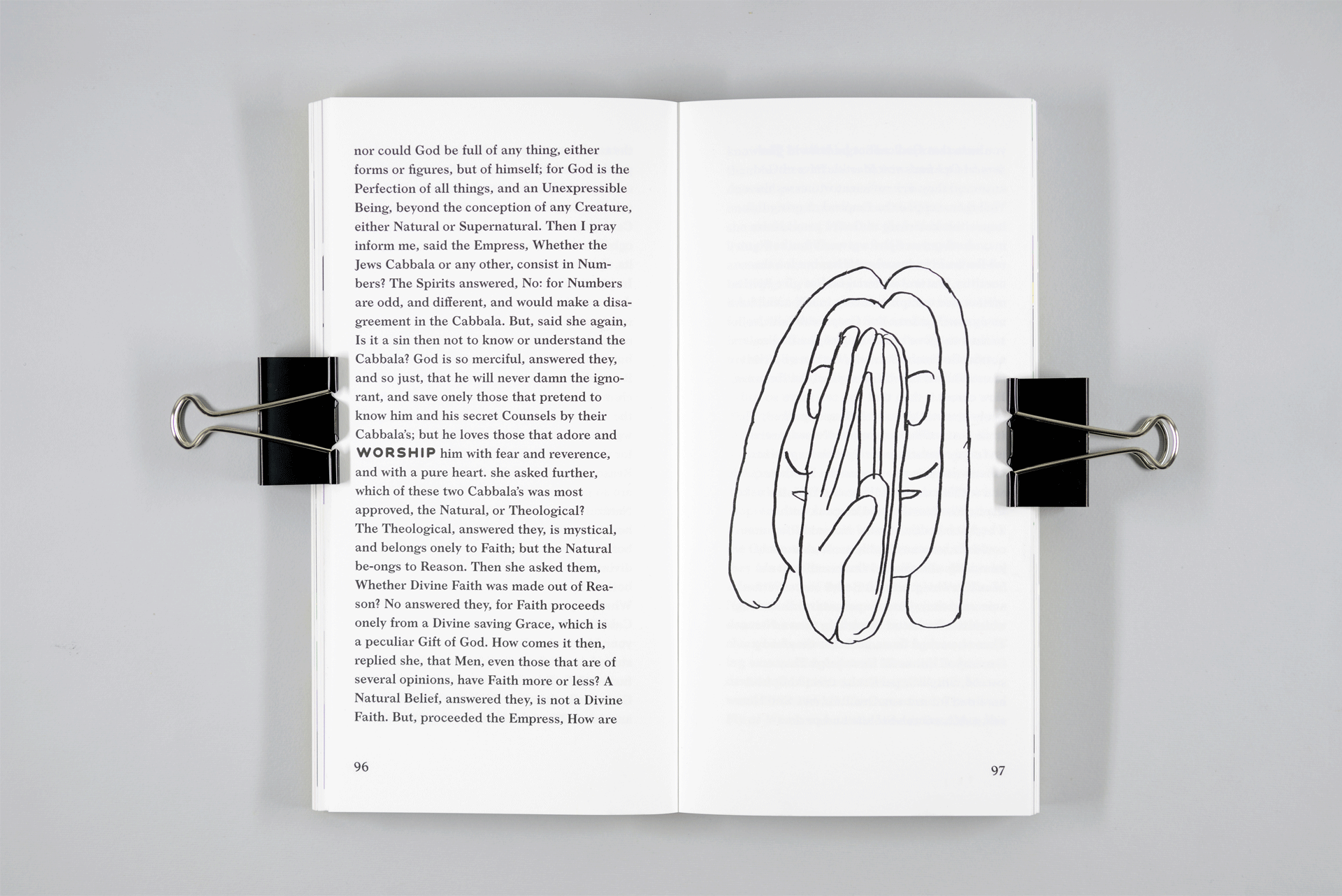 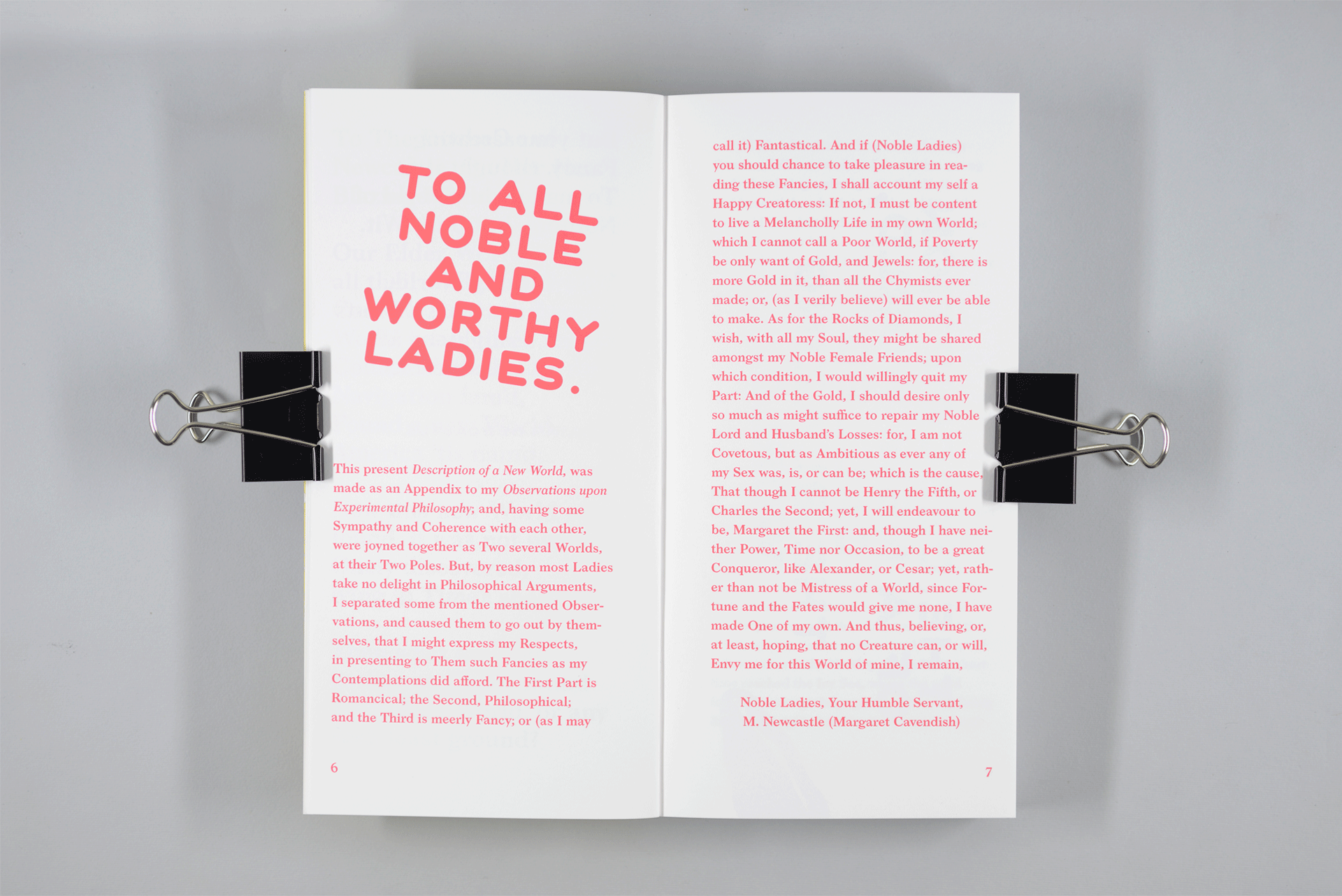 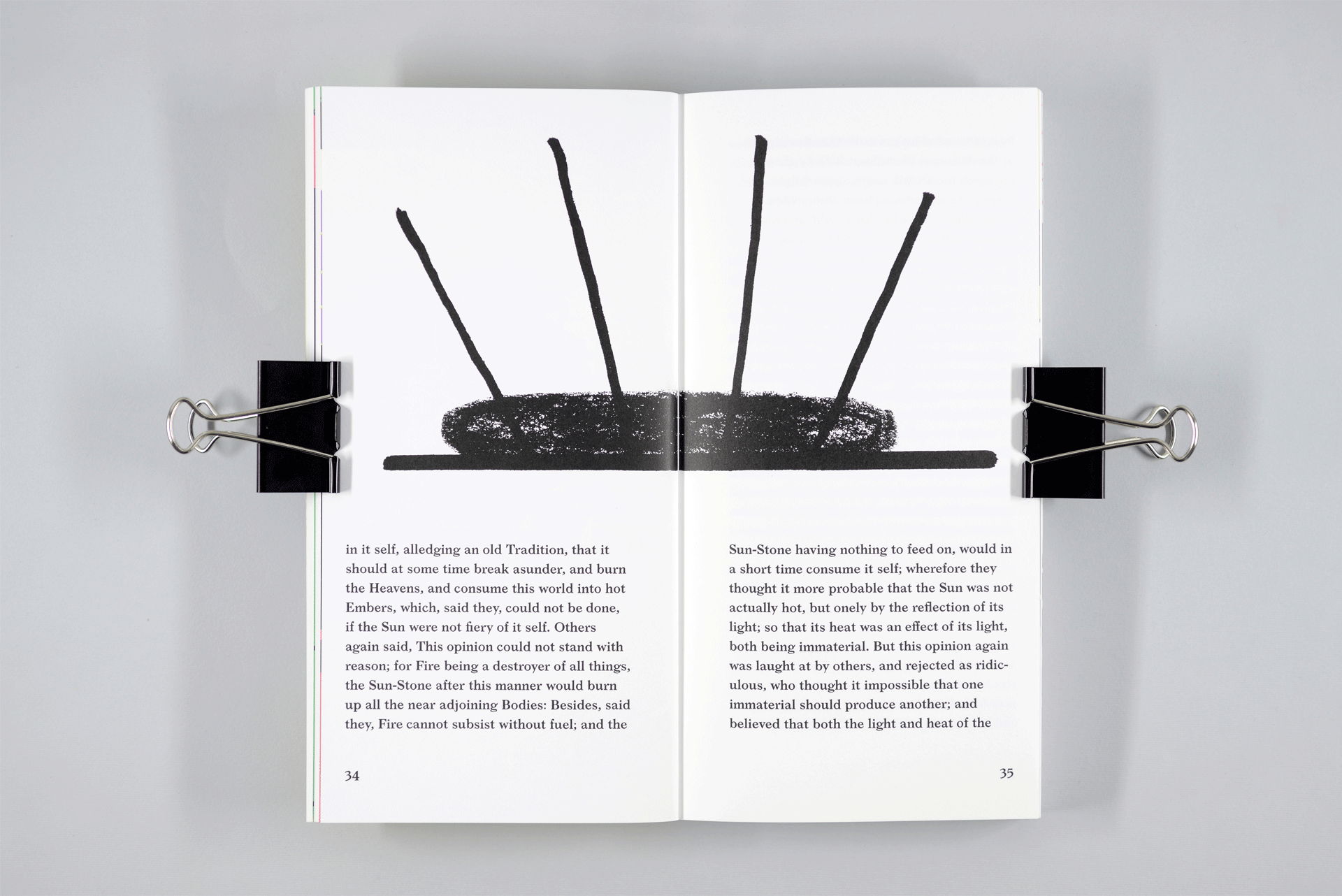 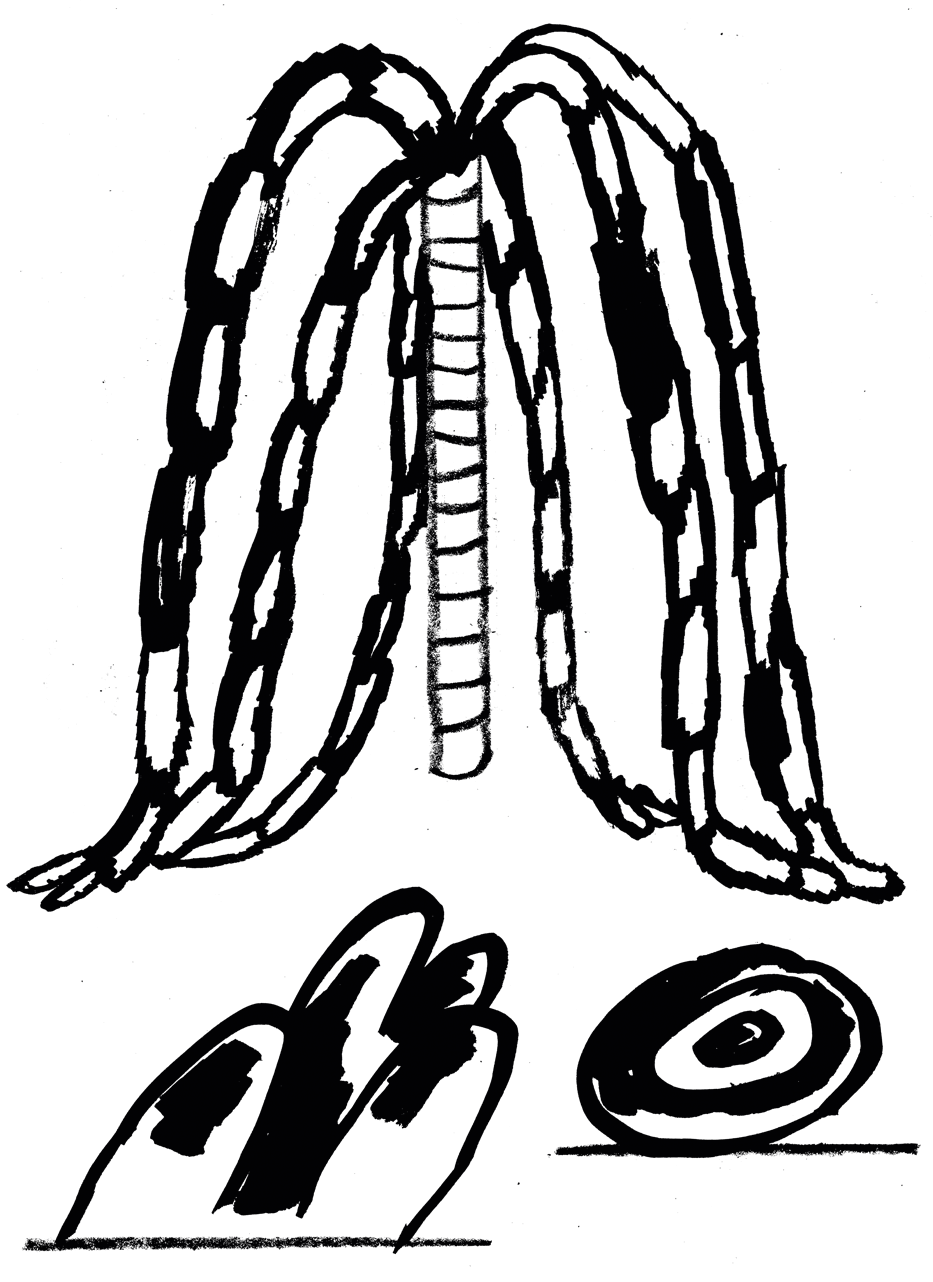 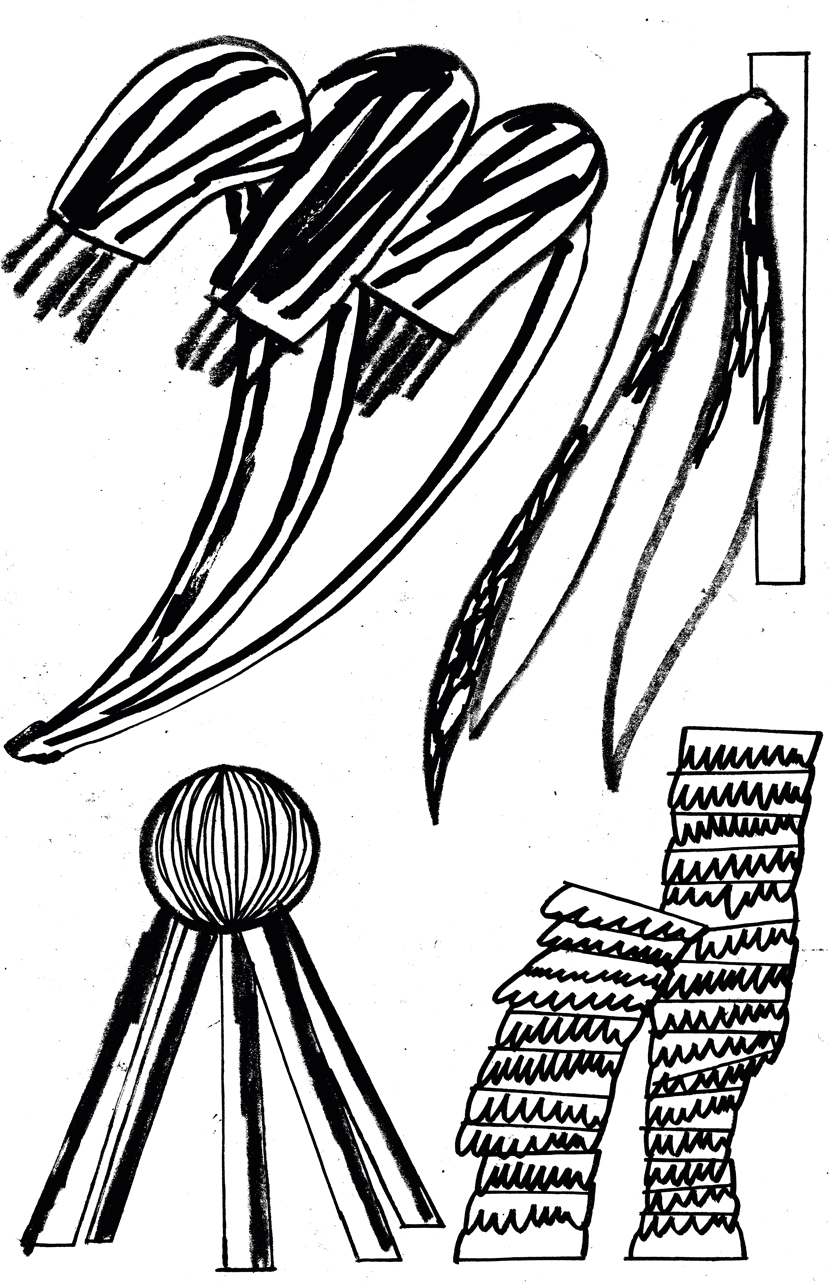 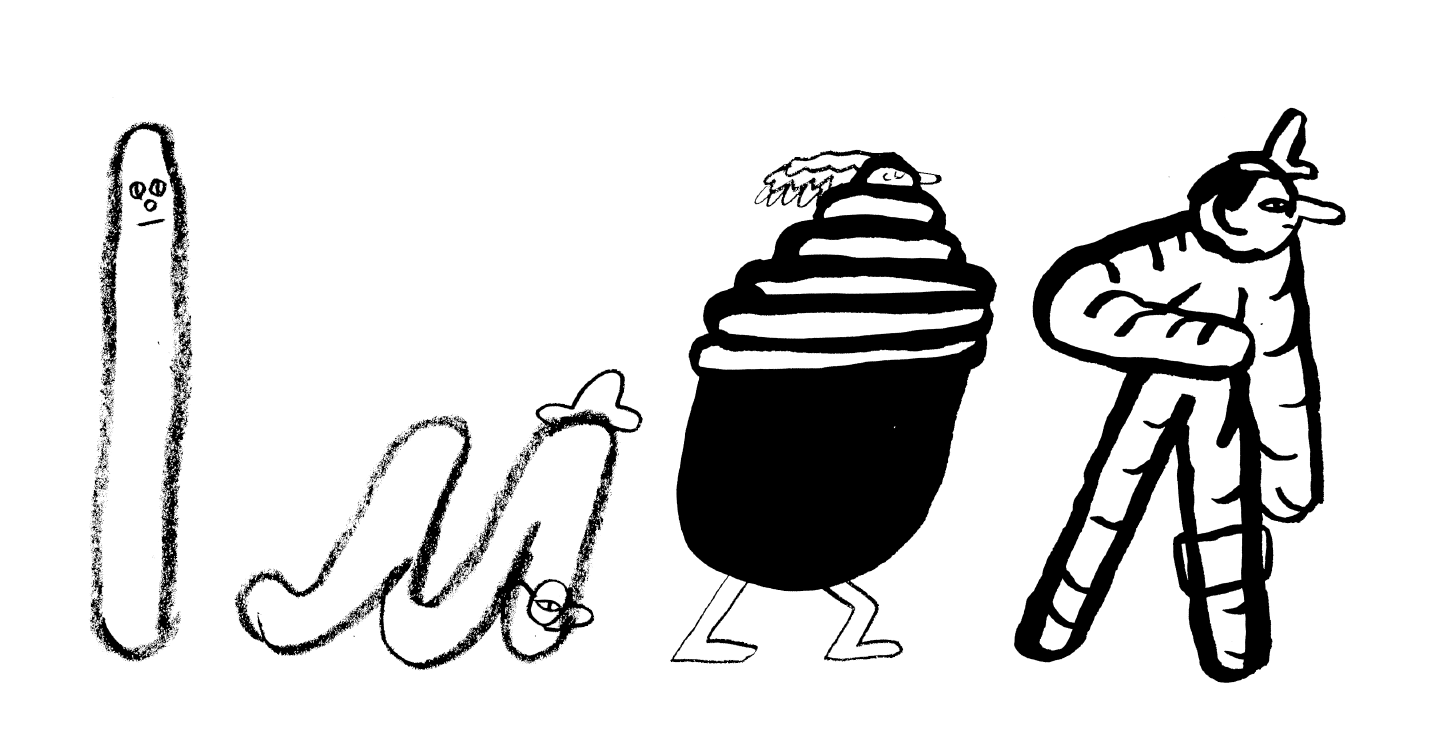